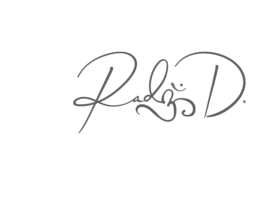 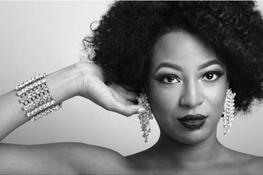 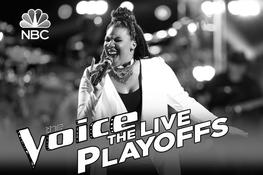 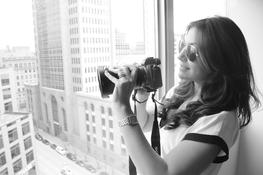 Nishkara from Radz D. on Vimeo.

Tara is an accomplished model and television host currently residing in Dallas, Texas. With an exceptional career spanning over two decades, Tara has modeled for Guess, Jessica Simpson, True Religion, Speedo, Manhattan Beachwear, Patagonia, Echo Design, Axe, Oakley to name a few. In 2009, Tara took her passion for molding the next generation of models to new heights by co-creating Model Makers Group, a talent-consulting firm.  She owes most of her success to the opportunities afforded her while serving as Miss Alabama USA 2004 and placing as a Top Ten Finalist at Miss USA. During this time she had the opportunity to appear on the show Fear Faction during a special edition episode. When she won Fear Factor: Special Miss USA Edition and made a financial contribution to the National Breast Cancer Coalition with her prize earnings, she would never have dreamed that she would one-day face the disease herself. Tara is devoted to using her platform to bring awareness to policy making around breast cancer treatment as it especially affects women under the age of forty. You can learn more about her journey through her blog, www.amodelpatient.com.

Harmonious, powerful, and compelling are just a few words used to describe Dana Harper’s sound, along with her energy. This Dallas native is equipped with brains and a rich tone that will captivate you and leave you wanting more. The originality, and hints of nostalgia in her lyrics and sound are breathtaking. Simply put, Dana is undoubtedly a force of nature. Dana released her first album, Be Alive, before moving to New York City for college. During her time in New York Dana graced the stages of The Apollo Theater, Madison Square Garden, and was featured on BET’S, “Wild Out Wednesday” singing competition. Dana's career has taken her all around the world but her most recent and proud accomplishment to date is being in the Top 20 on season 11 of NBC's hit tv show "The Voice,” as a member of Blake Shelton's Team. Dana is currently working on new music to be released soon.

Skinfinity from Radz D. on Vimeo.

THANK YOU TO OUR SPONSORS: 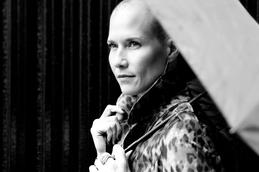 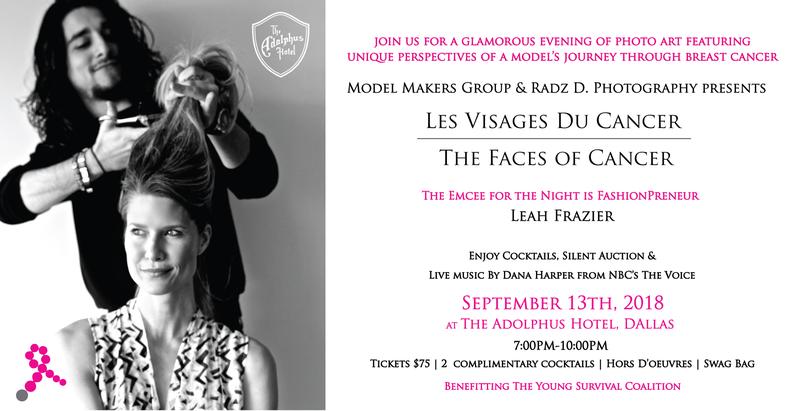 Radz is a professional powerhouse with an arsenal of skills that make her adept at any task that comes her way. Along with being extremely business savvy, she has a heart for the arts, community service, and non-profit organizations. A world citizen, now laying roots in Dallas, Texas, Radz most recently served as the General Manager for The Women’s Chorus of Dallas. In this role, where she served for two years, she was the forefront of the organization. Planning fundraising events, managing social media, interacting with a public that adored her and being the right hand of the chorus’ Creative Director were just a few of the roles she played. Having a vast international background has added to her knowledge of business around the world. She has had the opportunity to immerse herself in several different business cultures, soaking up the different practices as she goes. Her drive for success has pushed her into a wide range of entrepreneurship opportunities: exporting, event management, graphic design, marketing and more.

Leah Frazier is one of the nation’s leading FashionPreneurs — recognized in 2015 as one of the most successful women in Dallas. She recently co-authored a book The Success Factor, was nominated as one of Dallas’ Best Journalists of 2017, and awarded as Fashion Group International’s “Rising Star” in Fashion Blogging for 2017, as well as recognized by DIFFA Dallas as an inductee to the prestigious Style Council for 2017. Her work in the fashion industry has been featured on CBS Local, Examiner.com, DFW Style Daily, Dallas Hotels Magazine, Katy Trail Weekly, and now as Editor in Chief of Inspire N Style Magazine. Leah has been featured on Vogue.com, CBS Local, Chase TB, Fox TB, CW Network, NBC Las Vegas, Good Morning Texas, Haute Living Magazine, Lucky Magazine, and many other media outlets as a fashion and style expert, as well as cultivating top-tier brand partnerships with Belk, Cantu Beauty, Marshall’s, Vogue, Brahmin, Neiman Marcus, Warner Bros., Clarks Shoes, Via Spiga, and many more!